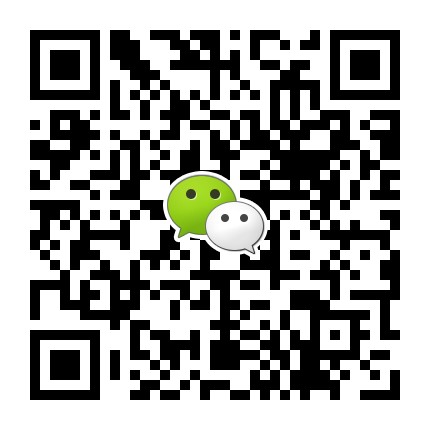 What exactly is a non-iron shirt? 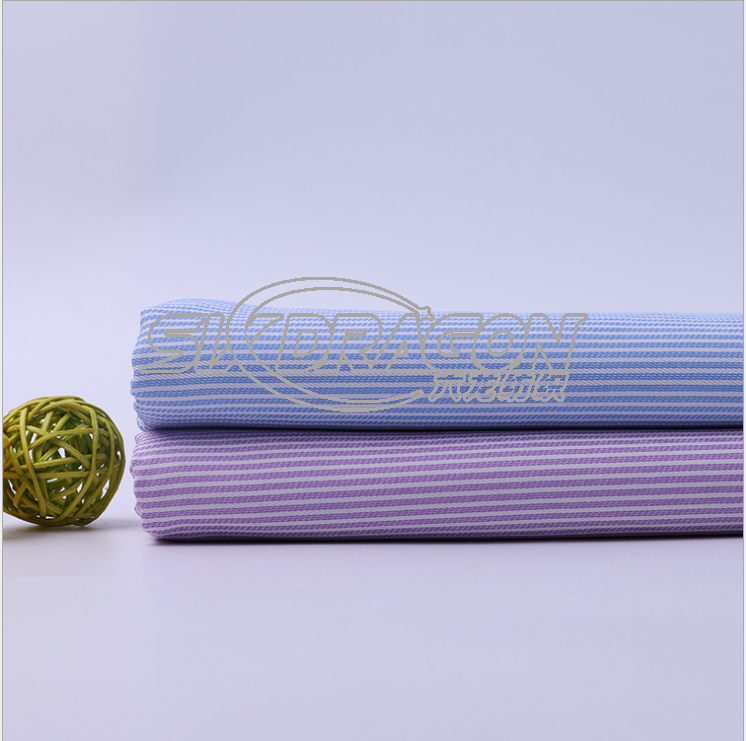 What exactly is a non-iron shirt?

People who have special needs for shirts, such as companies BD, MD, and CEOs, require shirts to stay crisp and stylish. The traditional method is hand ironing. This is for "time is money" to travel between the project and the customer. For outfielders, wasting time is like "chronic suicide."

Where there is demand, there is a market, and the traditional method of hand ironing is being upgraded and replaced by functional shirts with technology. One of them is a non-iron shirt. I believe many friends who usually wear shirts are no strangers. From the time when there were only one or two in the process, many domestic non-iron shirts with this special skill are now being promoted in many countries, and they have seized this highland to divide this piece of profit cake. It can be imagined how optimistic the market prospects are.

The non-iron market is mixed, and the giant brands of functional shirts have not yet appeared. In some domestic first-line brands, they have started to do non-iron, which has caused many brands to follow suit, regardless of whether they have technology or find factory OEMs. To a certain extent, the non-iron shirts produced did not meet the expectations of consumers. In the early years, NOBELEO, which was the first to advocate the finishing of ready-to-wear garments, has a number of national invention patents in terms of functionality. In the civil service circle, brand awareness is not popular.

This has led to the fact that, in the face of so many different types of non-iron shirts and the pseudo-concept products peddled by some unscrupulous merchants, our consumers can't help but ask, what exactly is a non-iron shirt? Which one is the authentic question?

Judging from the current market, non-iron shirts can be roughly divided into three categories.

Some traditional fabrics have a certain level of flatness and are not easy to wrinkle. Under the general trend of the market, many small brands will use this fabric as a processing raw material. Machine speculation is driving up its own prices (the price of non-iron functional shirts is higher than ordinary shirts because of special processes, and some big brands of non-iron shirts often cost thousands).

In addition to the ratio of warp and weft yarns and the weaving method, the fabric itself has a certain anti-wrinkle effect, and the "Oxford spinning" in cotton fabrics is wider than ordinary pure cotton. Of course, like this kind of "non-ironing" effect, its wrinkle resistance cannot be compared with the real meaning of non-ironing. It can only be regarded as pure cotton with a certain anti-wrinkle effect.

This approach is to process the basic fabric through resin, liquid ammonia, moisture cross-linking and other technologies to give the fiber fabric a certain "shape memory" effect, so that the fabric itself has excellent wrinkle resistance, but it loses the fabric to a certain extent. Basic attributes, feel a bit hard.

In the industry, the process of non-ironing shirts with this fabric is called "light non-ironing". According to this process, it can perform non-ironing on a considerable number of fabric patterns, but it is limited to non-ironing fabrics. For other parts of the shirt, such as The molding parts cannot be processed in this way, and the effect is counterproductive, causing the underarms, placket and hem parts to be prone to wrinkles, which affects the overall appearance.

Another fatal weakness of this kind of reprocessing of resin and other technologies is that it is not "healthy". Because the resin itself is not completely volatilized, the finished shirt contains more or less harmful chemicals such as formaldehyde. Later, this point was modified by some "non-ironing brands" as a point of interest, and a more advanced and safer "ready-to-wear non-ironing" technology emerged.

Non-ironing of ready-to-wear garments, as the name suggests, is an advanced technique for finishing the finished garments after garments are made. Different from the universality of non-iron fabrics, non-iron garments have certain requirements on the properties of fabrics. Not all patterned fabrics can be subjected to such non-iron finishing after garments, otherwise the structure and properties of the fabric itself will be destroyed. Affect the wearing experience.

Compared with the non-iron grade of fabrics from 3 to 3.5, the non-iron grade of ready-made garments generally meets or exceeds the national standard of non-iron grade 3.5, up to 3.5-4, the effect of non-iron is better, and the fabric is basically retained The original comfort, breathability and other characteristics, with good draping effect, are also the most in line with the current consumption concepts and trends, so it has become a favorite non-ironing process for shirt users.

Everything has a lifespan. How long can the non-iron effect of non-iron shirt last? In fact, this is to test which of the major brands has the strongest technology. Compared with the few non-iron shirts I have worn, it is generally suitable for about 20 to 30 times. In fact, the effect of washing to 15 times can already be seen. , Some support less washing times, NOBELEO's non-iron washing times are higher than these, which are more top-notch in ready-to-wear non-iron.

We woven fabrics manufacturer from china over 16 years,we weave/dye/print ourselves.